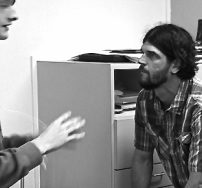 Adam Napoleon is currently in his eighteenth year in the field of education including twelve years as a social systems teacher at Northwest Prep.  He took over as principal of Northwest Prep in 2019 and continues to teach in certain capacities.  He grew up in New York and has lived in Sonoma County for the last fifteen years.  He received his bachelors degree in Secondary Education with a social studies  7-12 focus from the State University of New York at Plattsburgh in 2000. In 2006 he received his Masters degree in Teaching with a focus on Critical Environmental and Global Literacy from New College of California in San Francisco. He has a wife, two young children, and a lovely dog.  He enjoys snowboarding, kayaking, hiking, playing softball, and anything to do with music. 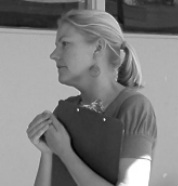 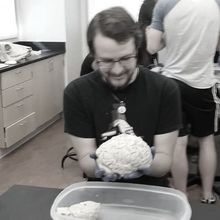 ​Brad Edmondson received his degree in Biology from CSU Channel Islands before graduating from UC Santa Barbara’s Gevirtz School of Education with an MEd in 2015. As Northwest Prep’s Natural Systems instructor, he strives to bring as much hands-on instruction as possible into the classroom, introducing much-needed lab experience and exposing students to how science is done in the real world. In addition, he focuses as much as possible on the truly integrated nature of the scientific system, as well as examining the trial and error necessary to make even the most trivial-sounding of historical discoveries. He enjoys all things music and sci-fi.

Jordan Zavala received a BA in Child and Adolescent Development from San Jose State University.  He will be completing a Master of Arts Degree in Education with a Secondary Teaching Credential from University of San Francisco.  He was born and raised in Santa Rosa and attended all his elementary and middle school grades at Piner-Olivet Union School District.  He has been a regular substitute teacher for the district since September, 2019.  He looks forward to teaching the students at Northwest Prep because he found them to be eager and motivated to learn.  He has a passion for educational technology and is ready to show students how to use it with ease.  As a third generation teacher, educating students to become lifelong learners is an important goal.  He enjoys watching movies and listening to music. 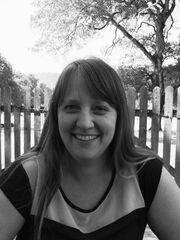 Stephanie Boone graduated with a degree in English Literature from Sonoma State University. Along with teaching 13 years in Santa Rosa, she has taught English in Barcelona, Spain through the CELTA program, and Krems, Austria through Austrian American Educational Commission and Fulbright Austria. She has worked at all levels of secondary education, from 7th through college, and in 2014 was awarded the Santa Rosa Chamber of Commerce Excellence in Education Award. Ms. Boone is passionate about creating immersive, investigative, and interdisciplinary curriculum, exploring the power of choice and systems of thought through literature and writing. A fifth generation Santa Rosan, Ms. Boone and her husband are now raising their own children in our beautiful city. 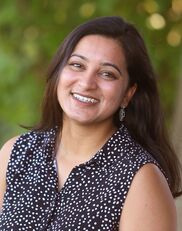 Saloni Jhaveri attended UC San Diego for her undergraduate degree where she majored in International Studies with an emphasis in Political Science and History, and minored in History. She taught middle school Social Studies, Civics, and Literature for two years in Southern California, before pursuing her M.A. in Teaching Social Studies at UC Irvine. She is a recent transplant from Southern California where she was born and raised. She loves playing sports, reading novels, baking cookies, and traveling to new places. As Northwest Prep’s Social Systems teacher, she hopes to empower the next generation of leaders and scholars. She is a firm believer that students learn best when they are given access to material that is relevant and purposeful to their lives and  communities. She is passionate about providing students with the necessary skills and work ethic to be contributing and empathetic members of society. 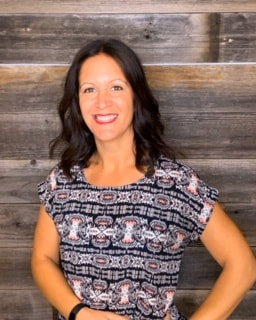 Jessica brings many years of experience working in middle and high schools as well as community-based youth organizations to her position as District School Counselor. As a middle school counselor she provided crisis counseling, facilitated alternative placements for students who needed academic and behavioral support, provided classroom curriculum that enhanced social-emotional learning, and worked collaboratively with school staff to support students socially and emotionally. As a former Program Director for a non-profit organization, Jessica has worked with many high school students around mental health education and suicide prevention. She has also worked with high school students around college & career planning.
She has a Masters degree in Counseling, is an instructor of Youth Mental Health First Aid, and has had numerous trainings in restorative practices, suicide and crisis prevention, and conflict resolution. Most importantly, Jessica provides safe and supportive environments for students so that they feel heard and seen.
In her free time, Jessica enjoys hiking, traveling, trying new restaurants and spending time with family and friends. She also absolutely loves dogs and hopes to one day adopt as many rescues as humanly possible. 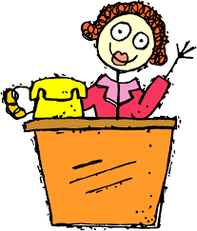 Kathleen O'Brien is proud to be a part of the team at Northwest Prep Charter School. The office is the central nervous system for the school and many have lost their nerves doing this job...Truthfully, she enjoys and finds this position to be a key part in supporting students, parents and staff. She loves the opportunity to get to know the students and to be a positive helpful part of their day.